Five years in the Cloud.

From humble beginnings
Starting out in the back of the old company BMW, Denis Kaminskiy and Lars Malmqvist travelled the length and breadth of England presenting their new and innovative idea to local and central government departments. Six months later, they moved into their first office at Castle Hill, Cambridge and began to expand the team.

From their small original office on the first floor, that totalled 100 square ft with 2 desks, they eventually moved to a larger office, in the same building.  When the team grew to over 20 people, they moved again, this time to the largest space available at Castle Hill.  The rapid growth continued, and in December 2013 they moved to their current location at the Future Business Park in Cambridge.  In July 2014, with over 40 members of the team, Arcus will be moving again, still in the FBC, but to a new, larger office space.

Arcus is proud of how far it has come over the last five years. With over 70 Public Sector clients, the company is now a leading Public Sector Partner for innovators such as Salesforce.com and AWS. Arcus has a turn over £2 million and has achieved a 100% growth rate in the past years. 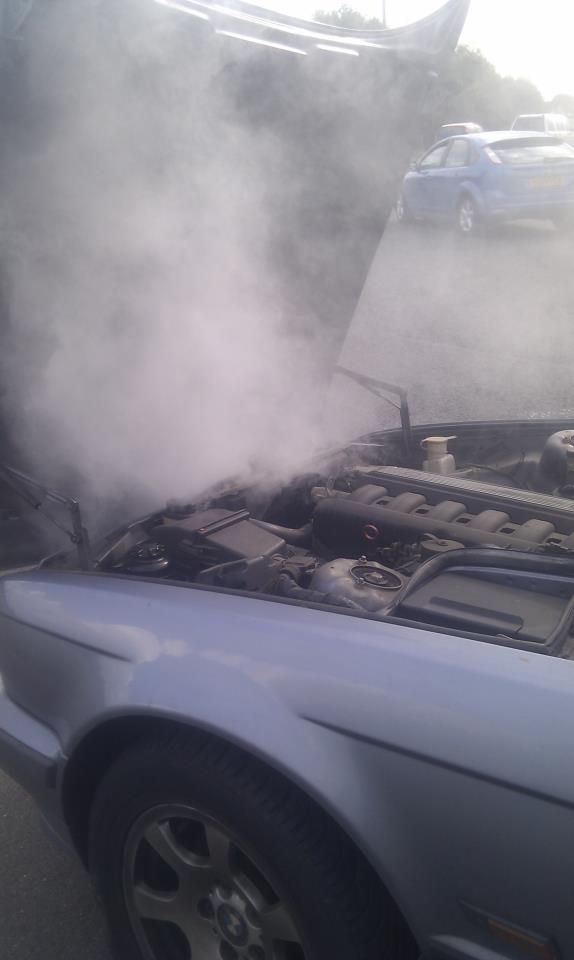 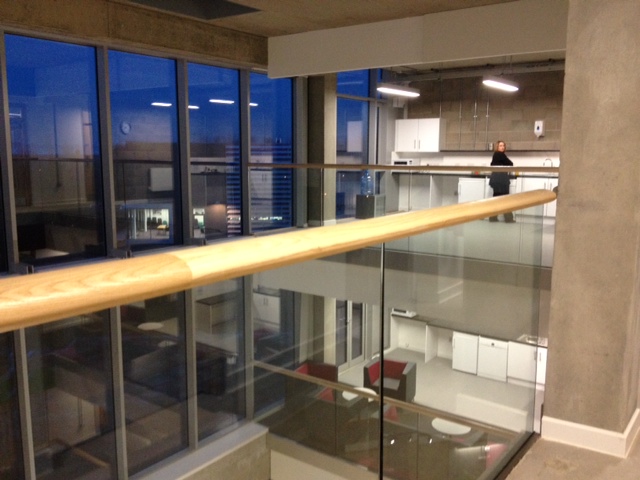 Arcus Global won its first award in 2011 for their DataTap product.  In 2011, Arcus won the Cambridge Weekly Award for the Cambridge Graduate Business of the Year.

Since then, Arcus have gone on to develop:

For this innovative and fast moving company, the future holds many opportunities.  New sectors, products and technology, and maybe even international expansion!

You can discover more about Arcus Global and Arcus products on our YouTube video.